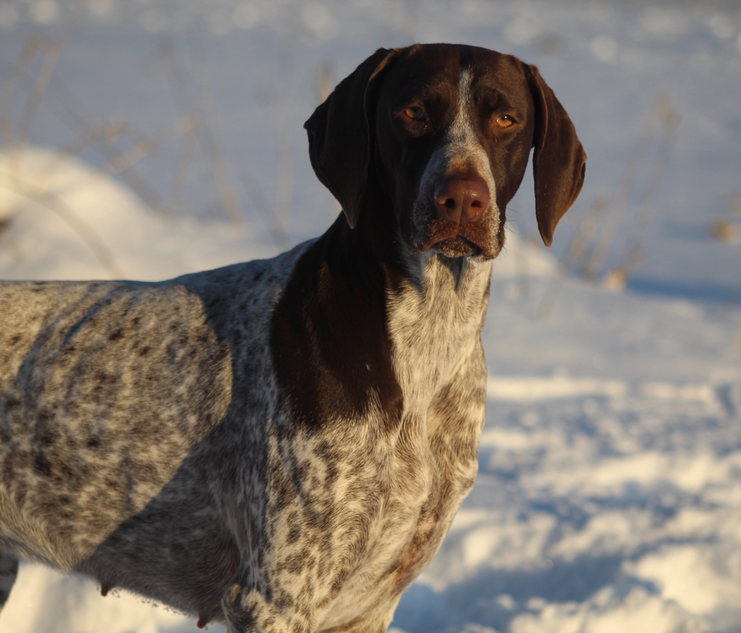 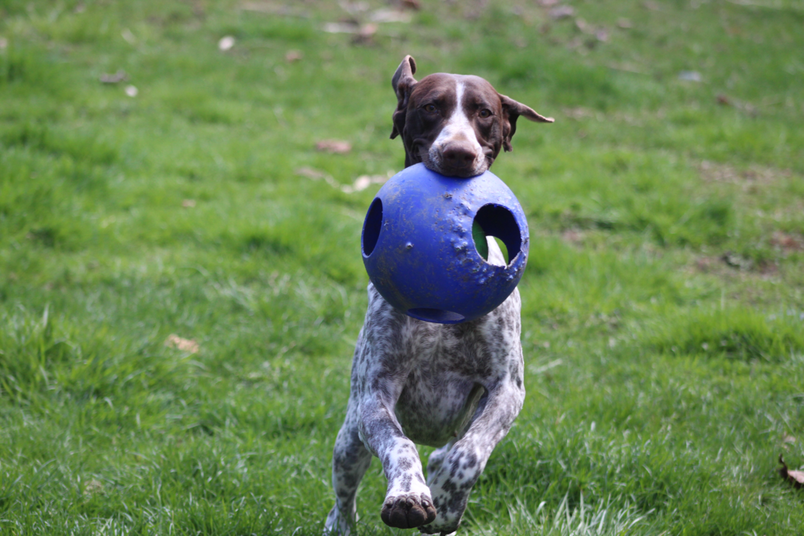 Emmy was out out of our 2017 Fall Gemstone Litter. Originally the tiniest puppy in the litter, she quickly found her way to melt the hearts of everyone who met her. That tiny puppy matured into the sweetest, goofiest girl, and a truly lovely representative of the breed.
​
Her very first weekend out in the show ring at 6 months old she settled herself halfway to her Championship. Throwing herself into everything with that happy-go-lucky attitude she never failed to put a smile on your face while doing so. After taking off a year to mature Emmy came out to play at the Kent Kennel Club Dog Show finishing her Canadian Championship with back to back Winners Bitch wins! 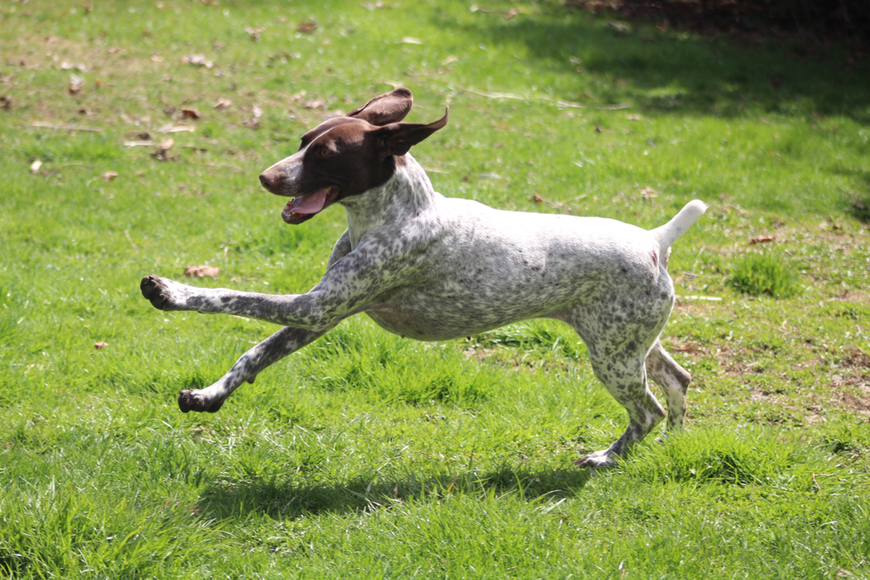 Emmy was a goofy dog that you just couldn't take too seriously - with a never ending tail wag that quickly turned into a full butt wiggle and a gusto for silliness. She was a constant source of entertainment and she enriched our lives with her antics on a daily basis! My fondest memories are her silly antics, and every picture I took of her mid “derp” glacé flying across the yard is a true example of who she was.

I can’t express the emotion of losing one of the greatest dogs who has ever graced my life. She was so many things. Bold. Quirky. Loving. There was never a bad day in Emmy’s world because as far as she was concerned if you were paying her any attention she was at her happiest.

While Emmy was never apart of our breeding program, she left an impression on our hearts and on those who knew her, as she never met a stranger - person or other dog. It’s truly impossible to imagine life without her. She had such a presence, and the sheer uninhibited LOVE and zest for life that she had and gave us every day is completely irreplaceable.

She was taken from us too soon, and I cherish every memory I got to share with her. She was born in my arms and left in them too. Until we meet again, my sweet Emmy, Emerald Fire.


“How lucky I am
having something
that makes
saying goodbye
So hard.”
-Winnie the Pooh 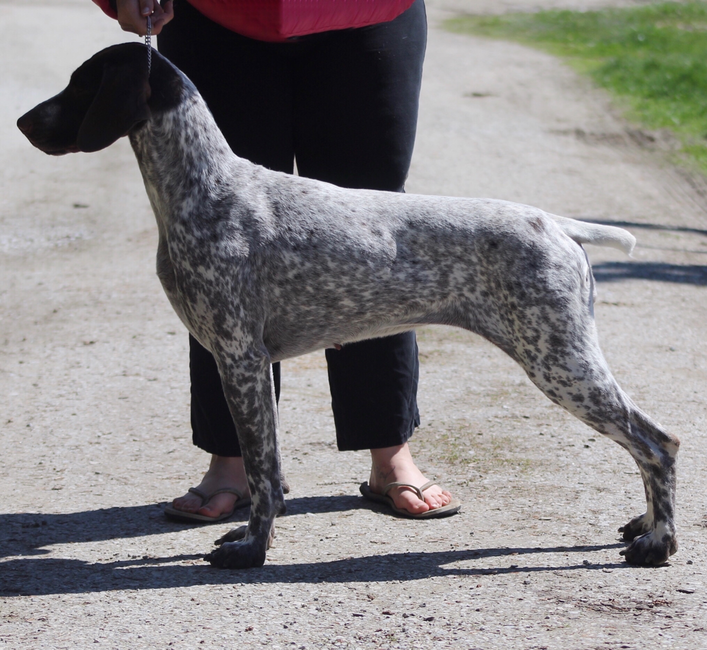 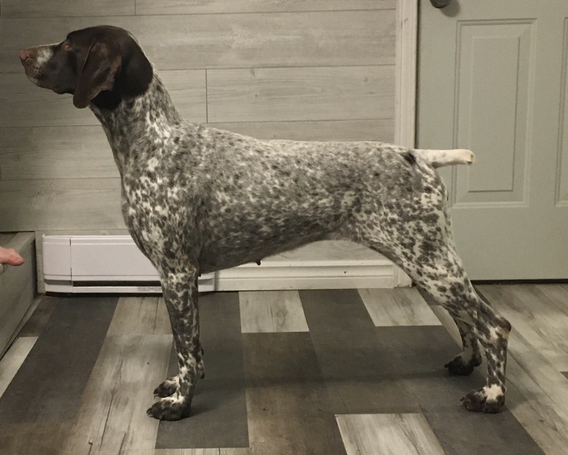 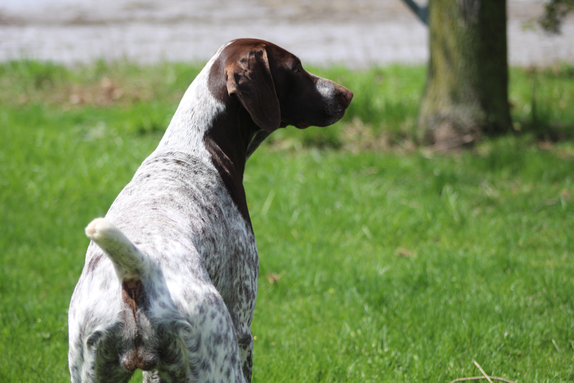 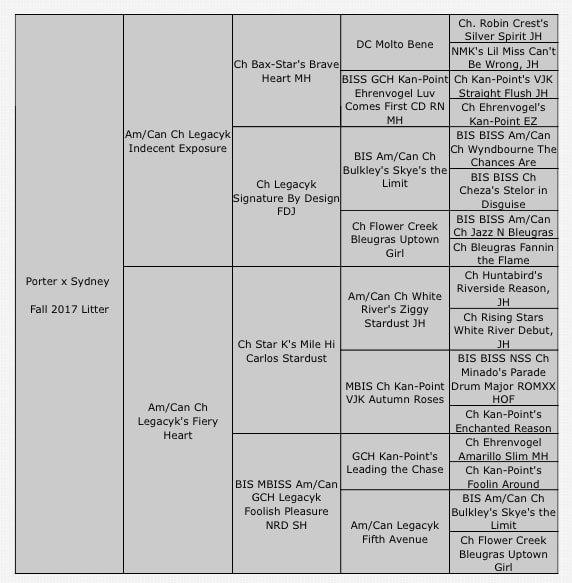